Synopsis
Temi Otedola, a well-known Nollywood actress, has been chosen as the Bamboo fintech start-up in Nigeria's ambassador. 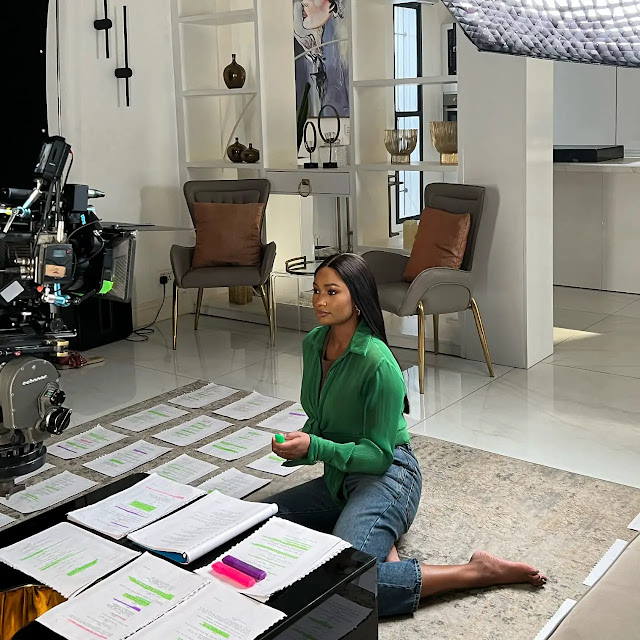 Temi Otedola, a well-known Nollywood actress, has been chosen as the Bamboo fintech start-up in Nigeria's ambassador.

Months after The Man for the Job, in which she played an IT whiz in Lagos's vibrant and modern fintech period, was released, she received the endorsement.

‘The Man for the Job’ is a film directed by Niyi Akinmolayan, whose passion for fintech encouraged Otedola to dive deep into the tech industry by immersing herself in her character.

She added that with this endorsement, “She hopes to encourage other Nigerian youth to take independence in their investments and lead them to entrepreneurial success.”

In the last few years, Otedola has made waves in the award-winning Netflix Original ‘Citation’, ‘The Man for the Job’ and, most recently, her performance in her stage debut in ‘Motherland the Musical’ shot her to Nollywood stardom.

Currently available in Nigeria and Ghana, Bamboo is an app dedicated to helping Africans build wealth from the ground up by offering easy, secure, and reliable access to above-inflation returns through investments in publicly listed US companies, a bundle of companies called an ETF, other African companies, mutual funds, and fixed income products from around the world.