Synopsis
They are able to do this without breaking the Financial Fair Play rules and pay higher transfer fees for new players. 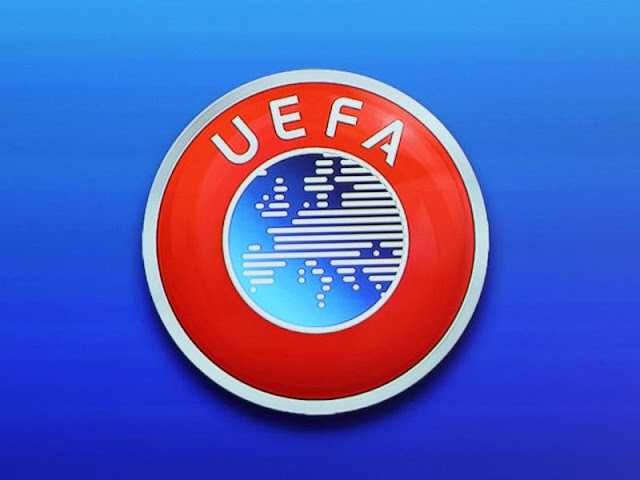 The Union of European Football Associations (UEFA) will take swift action to prevent other clubs from imitating Chelsea and offering players long-term contracts.

Eyebrows have been raised by the Blues' unexpected choice to provide contracts with an eight-year term to any new players they sign.

According to The Times, the choice was done on purpose so that the club could more easily absorb the transfer money.

They are able to do this without breaking the Financial Fair Play rules and pay higher transfer fees for new players.

The insider adds that UEFA will soon put measures in place to stop the practise.

They'll keep an eye out to make sure that player contracts aren't split up by more than five years in the records.