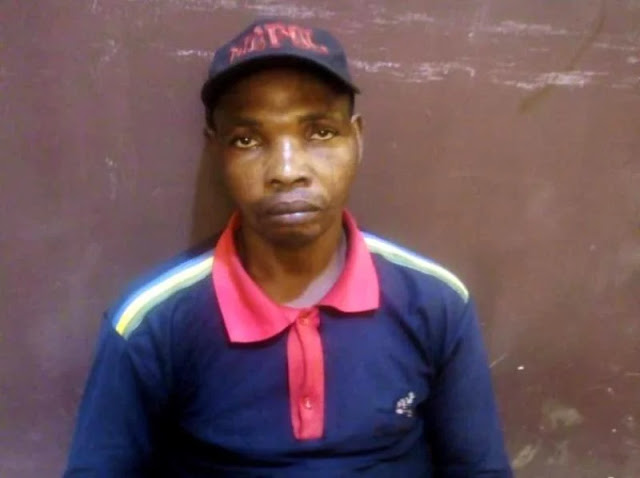 Aloko Emmanuel, 45, was detained by operatives of the Lagos State Police Command for posing as a police officer in Lagos state.
SP Benjamin Hundeyin, the command's public relations officer, revealed this on his verified Twitter account on Thursday.
Before being apprehended today by the police officers assigned to the Alausa Division, Emmanuel allegedly pretended to be a police officer in the state of Lagos for two years.
The police spokeswoman added that the attacker would be brought into court right away.
“45-year-old Aloko Emmanuel has been impersonating as a police officer for two years. He was arrested today by vigilant officers of (the) Alausa Division. He will be arraigned immediately,” Hundeyin tweeted.